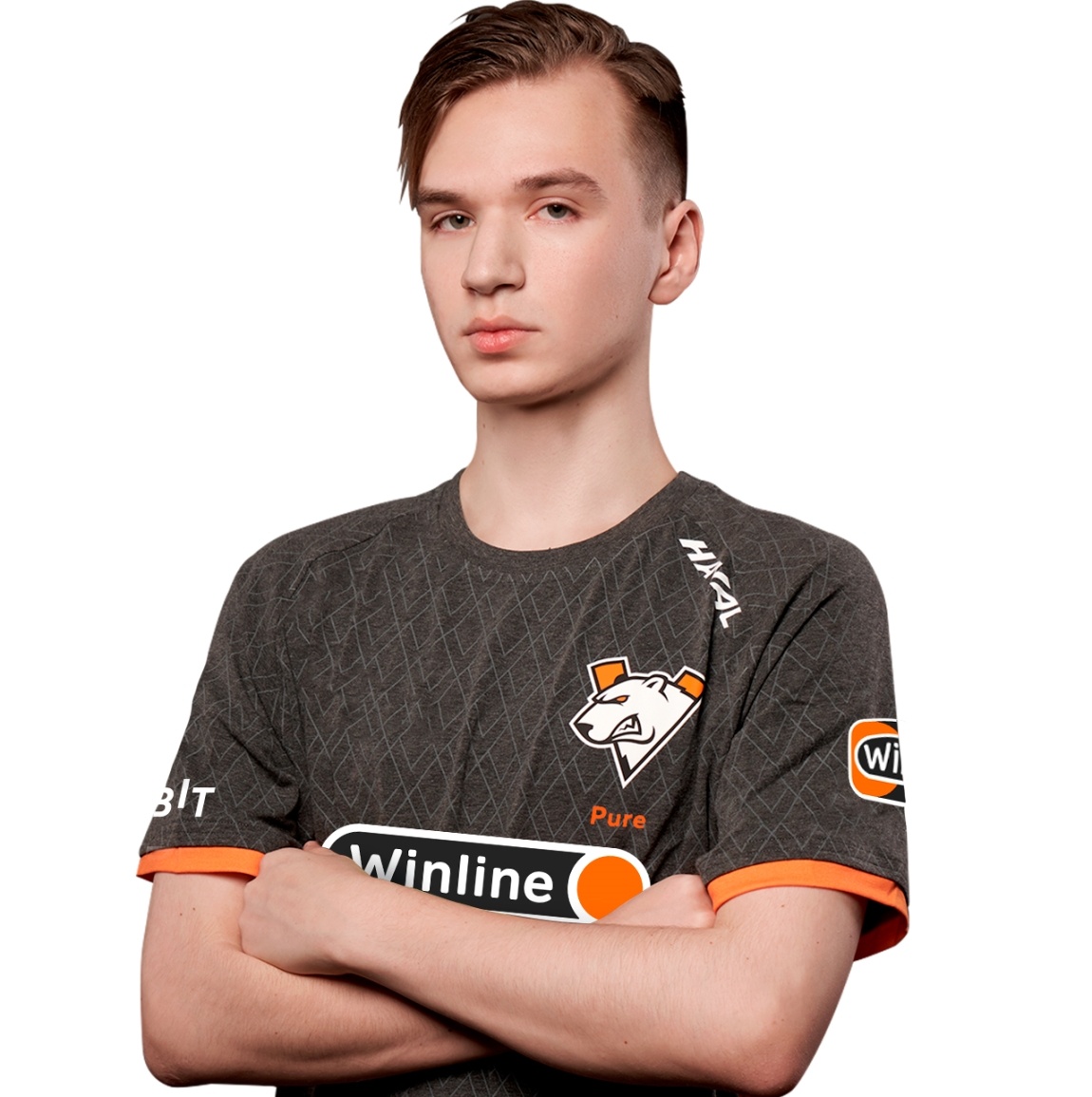 A controversy has occurred in the Beyond The Summit Dota 2 competition that has direct contact with the Russian invasion of Ukraine. Russian Dota 2 Player, Ivan ‘Pure’ Moskalenko has gotten his team, Virtus.pro, disqualified from the competition because he drew a Russian Pro-War symbol in the mini map when the games were at a stop.

In the video embedded below, the players will be able to see Virtus.pro team drawing a couple of symbols in the mini map, with each player having their unique ink colour. Ivan ‘Pure’ Moskalenko is seen drawing the letter ‘Z’ on the mini map, which is then quickly covered up by him and his team mates. The letter ‘Z’ was showcased heavily on Russian Military equipment when the invasion of Ukraine first began.

As soon as this information was revealed, the entire team of Virtus.pro was disqualified from the competition. BTS released a statement on Twitter, where it mentioned that, ‘Outsiders were disqualified from the DPC EEU Tour 2 Regional Playoffs’. It also stated that Mind Games, and other teams they were supposed to play will receive retroactive forfeits and they will be updating the schedule accordingly, check out the statement below:

Outsiders is disqualified from the DPC EEU Tour 2 Regional Playoffs. Mind Games will receive a retroactive forfeit win for their match earlier today.

All future matches Outsiders would have played are forfeit as well.

Post that, Virtus.pro also released a statement explaining how the events took place and posted a video about Ivan talking about the occurrence and apologising for any issues caused. In the video, Ivan explains the incident that took place in the competition and what led to the drawing on the minimap.

He mentions that during Game 1 with Mind Games, the teams had a long pause where they spoke and drew on the mini map. When him and the team realised what the drawing meant, they quickly tried to cover it up. He then ends the video stating that he did not mean to offend anyone and everything occurred by accident. Check out the video posted by Virtus.pro below:

Pure on the recent incident. pic.twitter.com/nv6OU168Yh

After that came Virtus.pro’s statement where they stated that ‘Pure’s’ contract will be terminated with the e-sports team. They spoke about the team itself investigating the incident and reporting it to Valve and the tournament organiser. The CEO of the e-sports team, Sergey Glamazda personally spoke to the players to learn about what took place during the event.

BTS also followed up with their own investigation and spoke to the other players on the team to hear their side of the story. They then went on to state that the ‘severity of the punishment was shocking’. They understand that Valve has a history of imposing disciplinary measures, but to them disqualifying the whole team from the tournament due to a drawing by one player, ‘sets up a whole new precedent’.

They then finally stated that, all actions will have consequences, whether they are intentional or not. The e-sports team constantly opposes cases of hatred in the industry and due to that reason, they will be terminating their contract with Ivan ‘Pure’ Moskalenko. The reason for termination are, ‘his diminishing actions’ that caused the team to get disqualified and also the harm that has been caused to the relationship of the club towards the worldwide e-sports society.

How to Create Easy Custom Post Types and Fields in WordPress

Minecraft’s famous end poem is now in the public domain