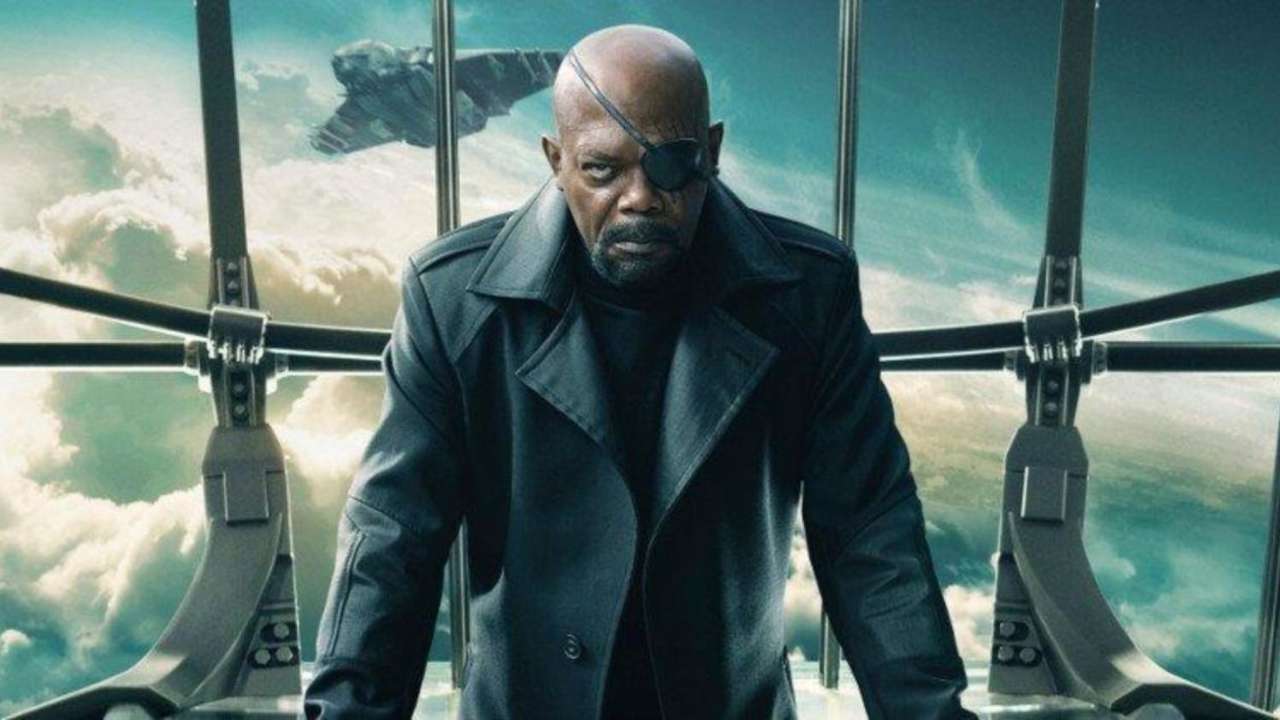 Marvel will increase its lineup of Disney+ shows later this year with Secret Invasion, which will see the return of Samuel L. Jackson as Nick Fury.

This would be the first time that fans would be seeing Fury, following the events of Avengers: Endgame, as he was blipped away from existence in the post-credits scene of Avengers: Infinity War.

In the Captain Marvel movie, fans received a flashback of his life before his stint as the director of S.H.I.E.L.D. with him befriending Carol Danvers as well.

.@SamuelLJackson knows something we don’t… Here’s what the actor had to say about the future of his #MCU character Nick Fury. 👀

Listen here for more from our #Awardist podcast: https://t.co/zQJmNf3LEh pic.twitter.com/fs5BXfvrZI

In the upcoming show, fans will see more of Nick Fury and his interaction with the Skrull race, who have now assimilated themselves around the world, after touching down on Earth for the first time during the events of Captain Marvel.

At the moment, fans don’t know much about the show. But, according to Samuel L. Jackson, Secret Invasion will provide a major character arc for Fury in a world with new threats, as stated in his interview with Entertainment Weekly.

“There are things that even I really didn’t know about Nick Fury that I just found out, that the minds behind what happened during the Blip are fantastic you know. That’s part of what we’re uncovering when we do this series: The place that Nick Fury is in, the evolution of his story or the devolution of his story, as maybe we wind it down or maybe we crank it up.

Jackson further mentioned that fans would be seeing new sides of Fury in the adaptation of the widely known comic book storyline.

“Giving me an opportunity to explore something other than the badass-ery of who Nick Fury is, and I’ve had a good time doing that. And I’m looking forward to people sharing that aspect of who he is when this series does happen.”

It will be interesting to see what side of Nick Fury would make an appearance in Secret Invasion, which will debut at the end of 2022, and fans are quite excited to see how the show fits with the larger picture of the MCU.

Minecraft’s famous end poem is now in the public domain