Given that battle royal games continue to rise in popularity, it’s no surprise that people are trying to maximize their performance potential in order to stay competitive. One of the best ways of doing this is to make sure your settings are dialed in just right, so let’s have a look at the best controller setting for Warzone to see what improvements you can make to your setup.

We feel compelled to note that, for the most part, whatever setting you’re used to will probably be fine, as the adjustment period to a whole new scheme can be lengthy and irritating. However, that’s not to say that there isn’t some room for improvement. We are going to be looking at not only what we think are the best controller settings for Warzone, but we’ll also have a look at what the pros are using. We’ll also see if there’s any equipment that might be worth the purchase.

Everything we list here must be taken with a pinch of salt as personal preference is the king here, but from our research, there seems to be a consensus that something similar to the following is a good place to start.

You’ll find a lot of pages on the internet claiming that either tactical or tactical flipped results in superior performance. We disagree as this change the location of the crouch and mele buttons, and these two actions are some of the most reflexive in the game. So we recommend keeping the button layout how you have it currently, as it won’t make any noticeable difference.

As with any competitive FPS game, movement is just as important as accuracy, as precisely scooting around makes it tricky for opponents to land shots and increases your odds of survival. Let’s have a look at what people are saying when it comes to the best controller settings for Warzone when it comes to movement.

If you’re lucky enough to have an Elite controller, you can gain some additional performance due to the remappable paddles. So here’s a list of the best Xbox Elite controller settings for Warzone. These settings are also applicable to other pro-style controllers such as the Scuf Instinct Pro wireless performance controller. Most of these settings will remap the face buttons to the paddles, meaning you don’t have to take your right thumb off the stick to actuate a button. 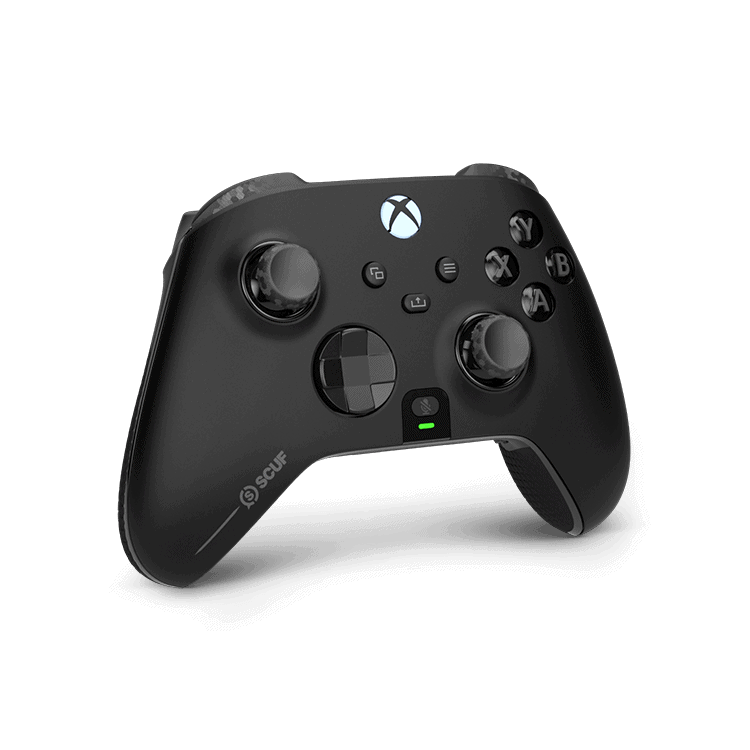 As you can see, this allows for the most common inputs to be pressed without moving your thumbs. Once you get used to this, It’ll allow for far faster reactions and increase the chances of a win. The controllers are expensive, but if you’re unable to make the switch to Mouse and keyboard, these pro controllers are the best you’ll be able to get. 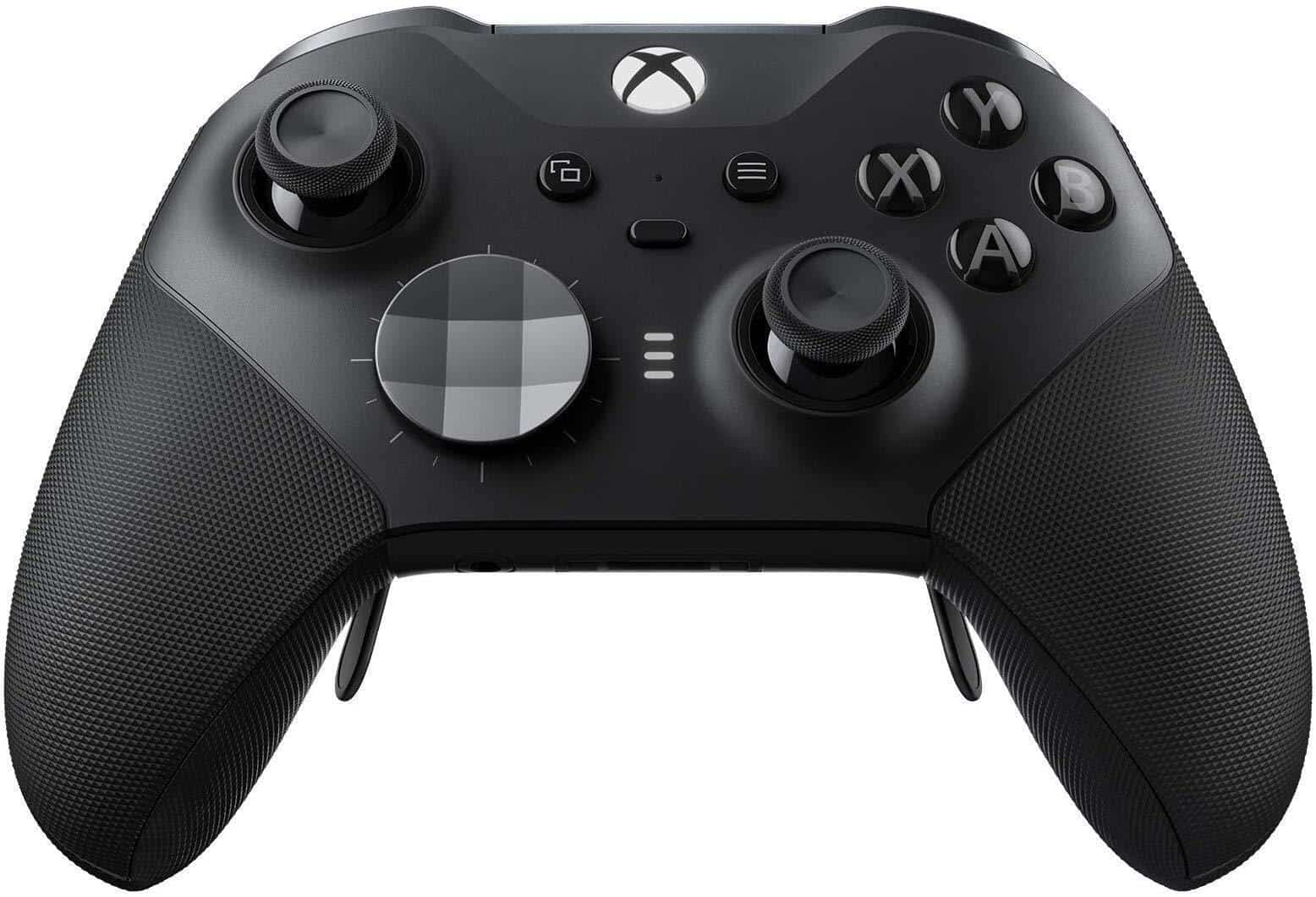 We feel compelled to stress once again, that you’ll probably be fine with your current Warzone settings and equipment, and it might not be worth the adjustment period and/or additional equipment cost. But, if you feel like you’ve reached your peak, the settings above and the recommended equipment will help. It’s just up to you if you consider the cost and time investment worthwhile. Good luck, have fun.

These are the seven rules (guidelines) to cinematic framing and composition