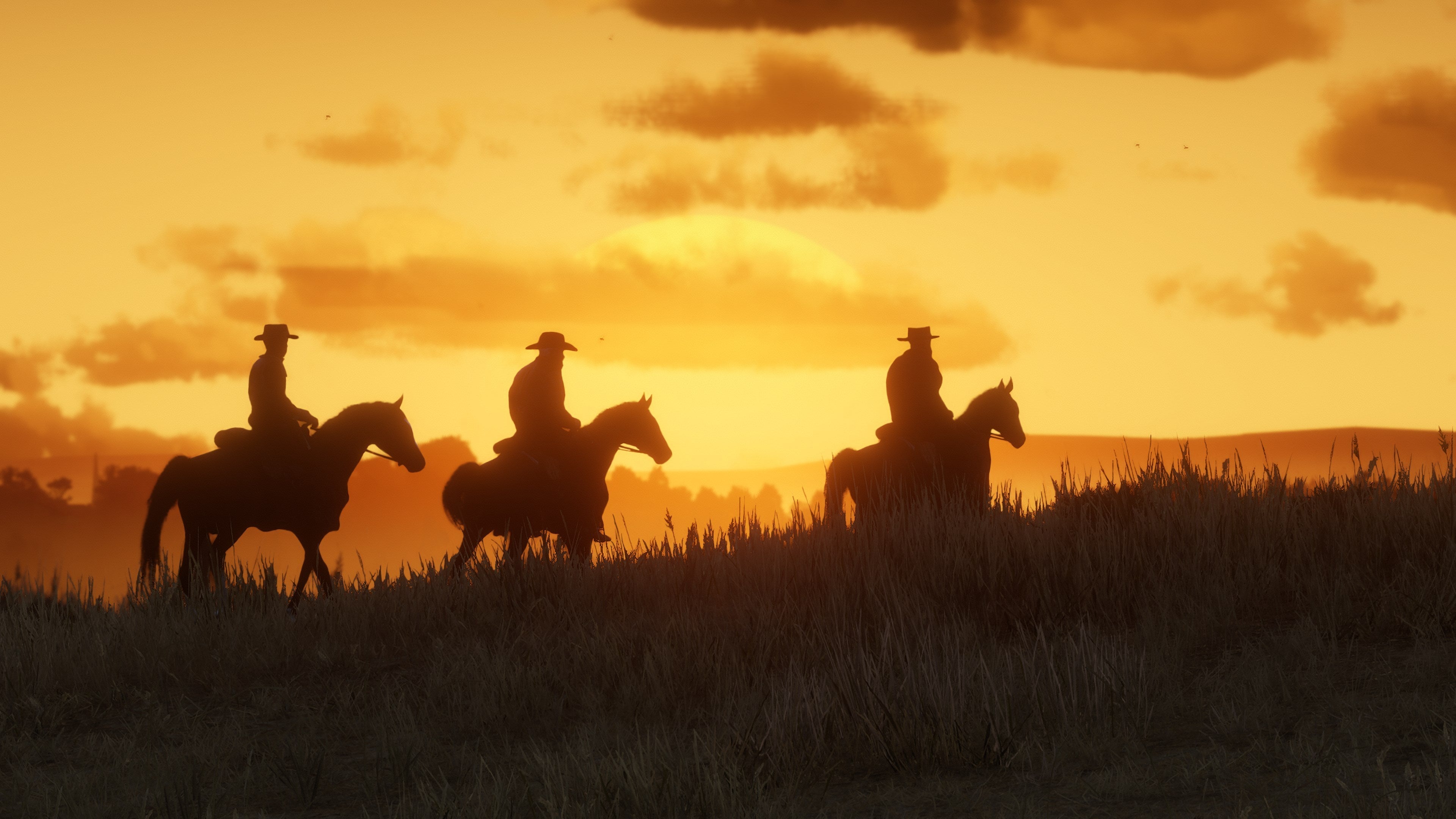 For months now, the Red Dead Online community has been begging developer Rockstar for more significant updates to the game on par with what Grand Theft Auto Online has been getting, using the hashtag #SaveRedDeadOnline. Thus far they’ve received little in the way of acknowledgement for their movement, until today.

Speaking to IGN ahead of Take-Two’s quarterly earnings call, Take-Two CEO Strauss Zelnick affirmed he was aware of the community’s frustration, but added that fans would need to look to Rockstar for a response.

“Rockstar Games talks about the updates that are coming, and we’re working on an awful lot at Rockstar Games,” he said. “I’ve heard the frustration, it’s flattering that they want more content, and more will be said by Rockstar in due time.”

When asked if Take-Two intended to continue to support Red Dead Online long-term, Zelnick affirmed that this was the plan. [Update 2:45pm PT: Post-publication, Take-Two Interactive reached out to clarify that this comment was “solely referring to the online servers” and that any future content updates would be up to Rockstar.]

#SaveRedDeadOnline has been continued across social channels like Twitter and Reddit since January of this year, when Rockstar published an announcement of new content for Red Dead Online that the community felt was largely insufficient compared to much larger updates being pushed in Grand Theft Auto Online. Since then, there have been a handful of other similarly small updates, but nothing large enough to quell the frustrated fans who feel that Rockstar has abandoned their beloved game to focus on a much older one that has already received years of major updates and attention.

As of the latest earnings call, Red Dead Redemption 2 has sold over 44 million units worldwide, which Take-Two said in its report is “notably above our expectations for the period, which is further proof of the ongoing popularity of Rockstar’s blockbuster entertainment experiences.”

Rebekah Valentine is a news reporter for IGN. You can find her on Twitter @duckvalentine.

The easiest solution for one-page websites?

The Outbound Ghost hit with performance complaints, dev infers the version released wasn’t the one he wanted