Home » Watch: Adorable meerkats climb on a photographer to get a better view
Camera

Watch: Adorable meerkats climb on a photographer to get a better view


Being a wildlife photographer can bring you many adventures. One of them is interacting with animals that trust you and don’t want to do you any harm (sometimes even bears!).

Wildlife photographer, filmmaker, and conservationist Nick Kleer was recently lucky enough to gain the trust of a gang of meerkats. They didn’t only approach him – they climbed on him to get a higher vantage point and better see the surroundings. Thankfully, Nick’s camera was around and he filmed this adorable encounter, and I believe it’s the cutest thing you’ll see today.

The meerkat family approached Nick while he was laying on the ground, taking photos. This curious little bunch spent some time around him, both the adults and their pups. Nick stayed calm and used a remote trigger to capture the meerkats. Obviously, they didn’t see a threat in him. Quite the opposite – two of the meerkats used his head and back as a hill to climb and get a better look around.

Although meerkats are wild animals, they have grown accustomed to the presence of humans, especially those who observe them and photograph them regularly. So, they will sometimes come as near them as this little bunch did while Nick was taking the shots. As if photographing meerkats already wasn’t the cutest assignment ever! 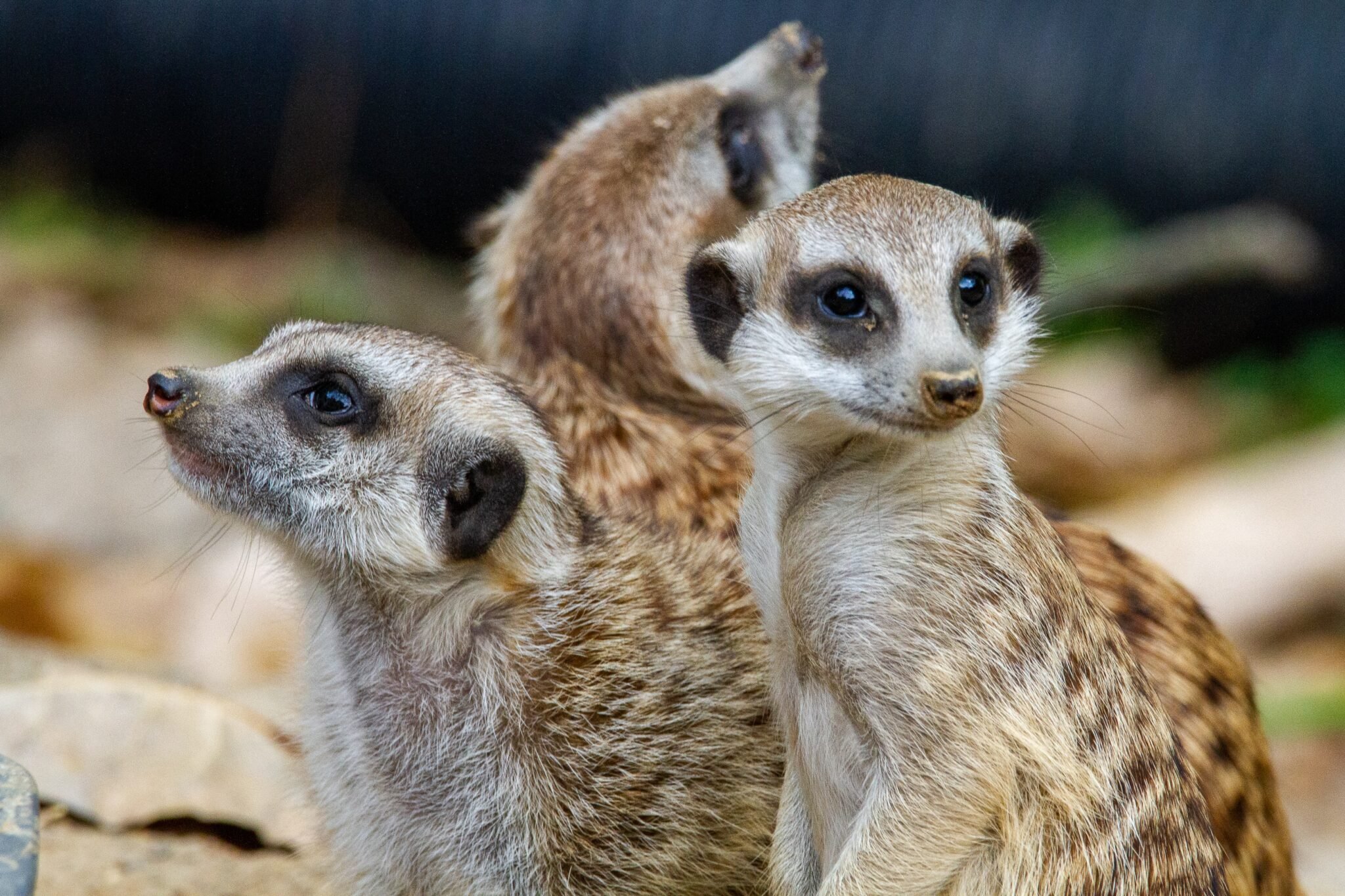