Home » Modern Warfare 2 PC Spec Requirements Revealed; Here’s How Much Space the Upcoming FPS Title Will Take Up on Your System
Gaming

Modern Warfare 2 PC Spec Requirements Revealed; Here’s How Much Space the Upcoming FPS Title Will Take Up on Your System 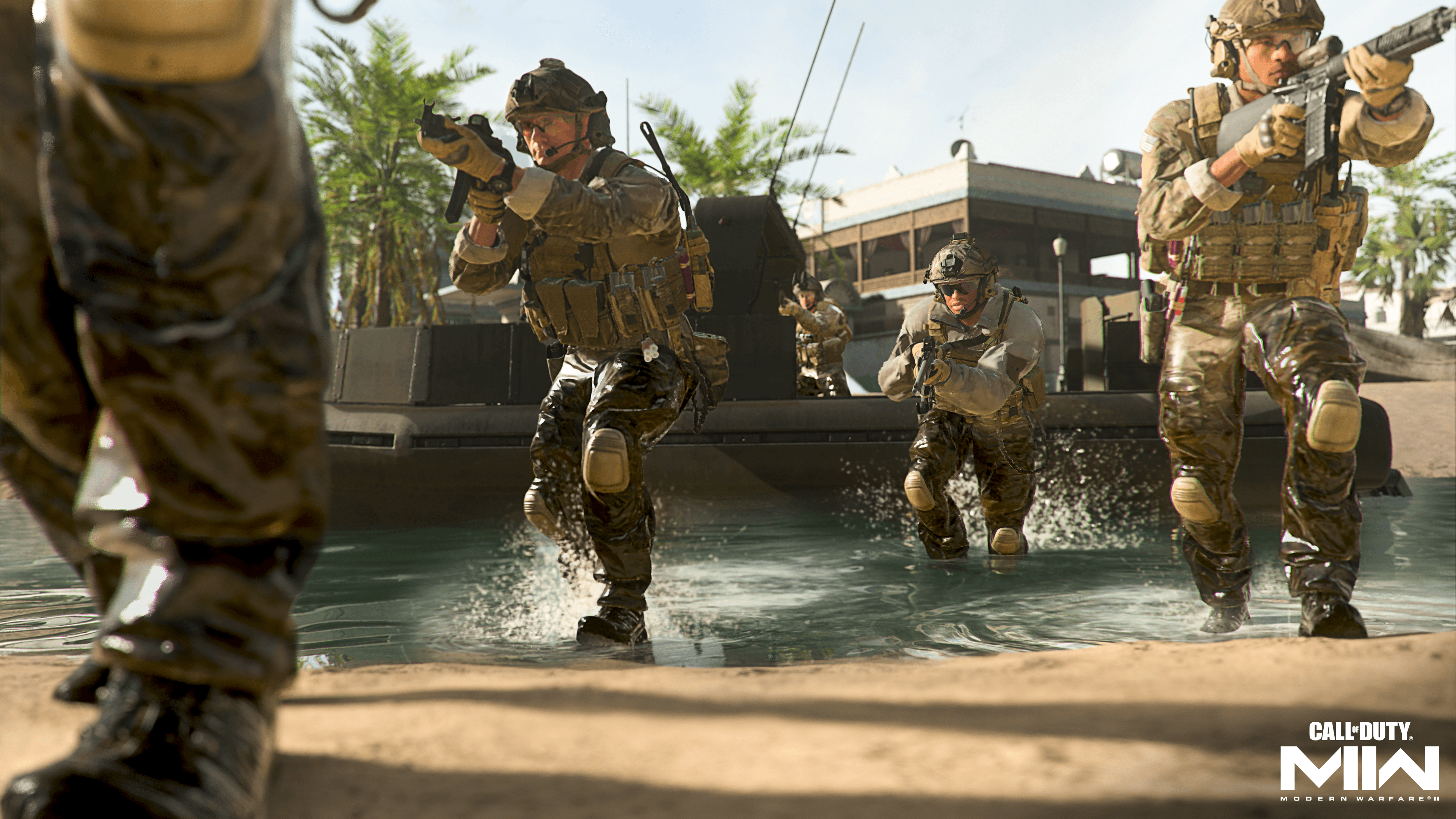 With Call of Duty: Modern Warfare 2 set to debut next week, Activision has finally unveiled the PC spec requirements that players might want to check out.

As per the list, players will require around 72 GB of space to download and install the game at launch, with the title set to expand in the coming weeks with new maps, modes and the release of Warzone 2.0 in November.

Along with that, the minimum spec requirement also requires players to have a NVIDIA GeForce GTX 960 or an AMD Radeon RX 470 GPU with around 8 GB of memory to go with it.

Get your PC ready to play on day one with all the official PC system requirements. pic.twitter.com/lBJ5XILgA1

Moreover, with regards to the PS5, Modern Warfare 2 will come in at 36 GB for the base game, with around 26 GBs of extra packs for the campaign, Warzone 2.0, co-op and multiplayer.

Read Next: Microsoft Xbox Game Pass to Get Persona 5 Royal, Phantom Abyss, Soma, and More as Part of the Oct 2022 Wave 2 Lineup Soon