A buffalo charges at a photographer as he gets too close 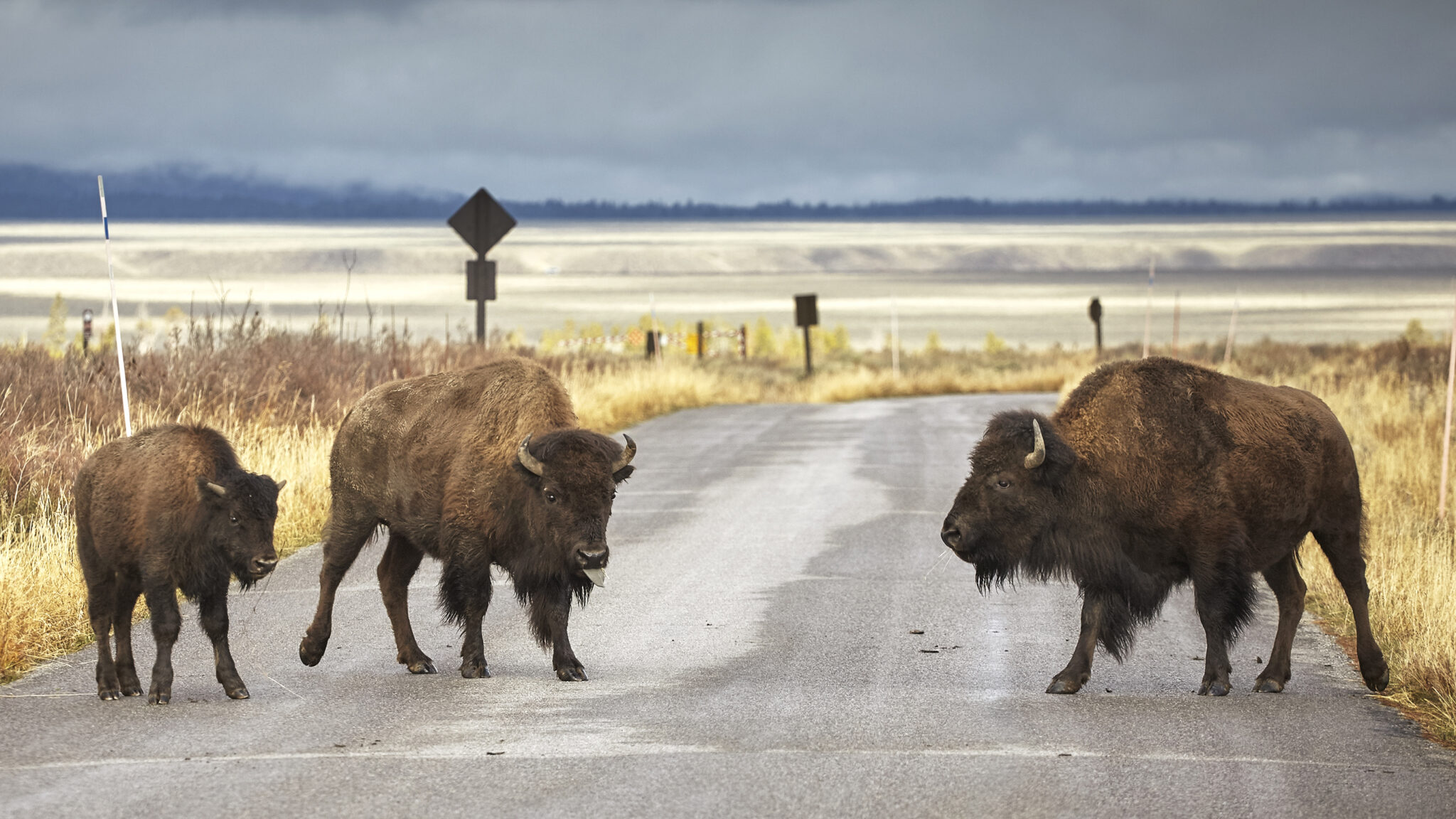 What did we say about coming too close to potentially dangerous wild animals just last week? That’s right – we don’t do that. But it looks like some people just won’t listen.

It’s a story as old as the hunger for social media “likes.” Seeing a large buffalo, a man got too close to it with his camera, trying to get that “perfect” shot. But most wild animals are like you and me, they don’t like their personal space being invaded. So, the animal charged, and the entire incident was caught on camera.

The incident took place on 9 September in Custer State Park, South Dakota. Everything happened in the middle of the road, so the person filming was safe in their car, as they should be. They captured the moment as a huge buffalo charged toward a photographer who got way too close for comfort. There are also baby buffalo nearby, so I assume that the big one was just trying to protect them. As if one warning wasn’t enough, the photographer ran away, and then returned to continue taking photos of the animal. If I were the buffalo, I sure as hell would charge again and at least nudge him with my horns. You know, as a “strike two” warning.

In the video above, you can see the incident and hear a voiceover warning you not to do things like this.

I’d say that it’s common sense not to approach a wild animal that could strike you down at one go, especially if its young are also right there. But it appears that common sense is scarce these days.

Is the Meta Quest Pro good for gaming?