Home » Global Esports CEO Reveals the Exorbitant Cost of Setting Up the Valorant Team’s Seoul Bootcamp, With Hopes of an All-Indian Squad for the International League and More
Gaming

Global Esports CEO Reveals the Exorbitant Cost of Setting Up the Valorant Team’s Seoul Bootcamp, With Hopes of an All-Indian Squad for the International League and More 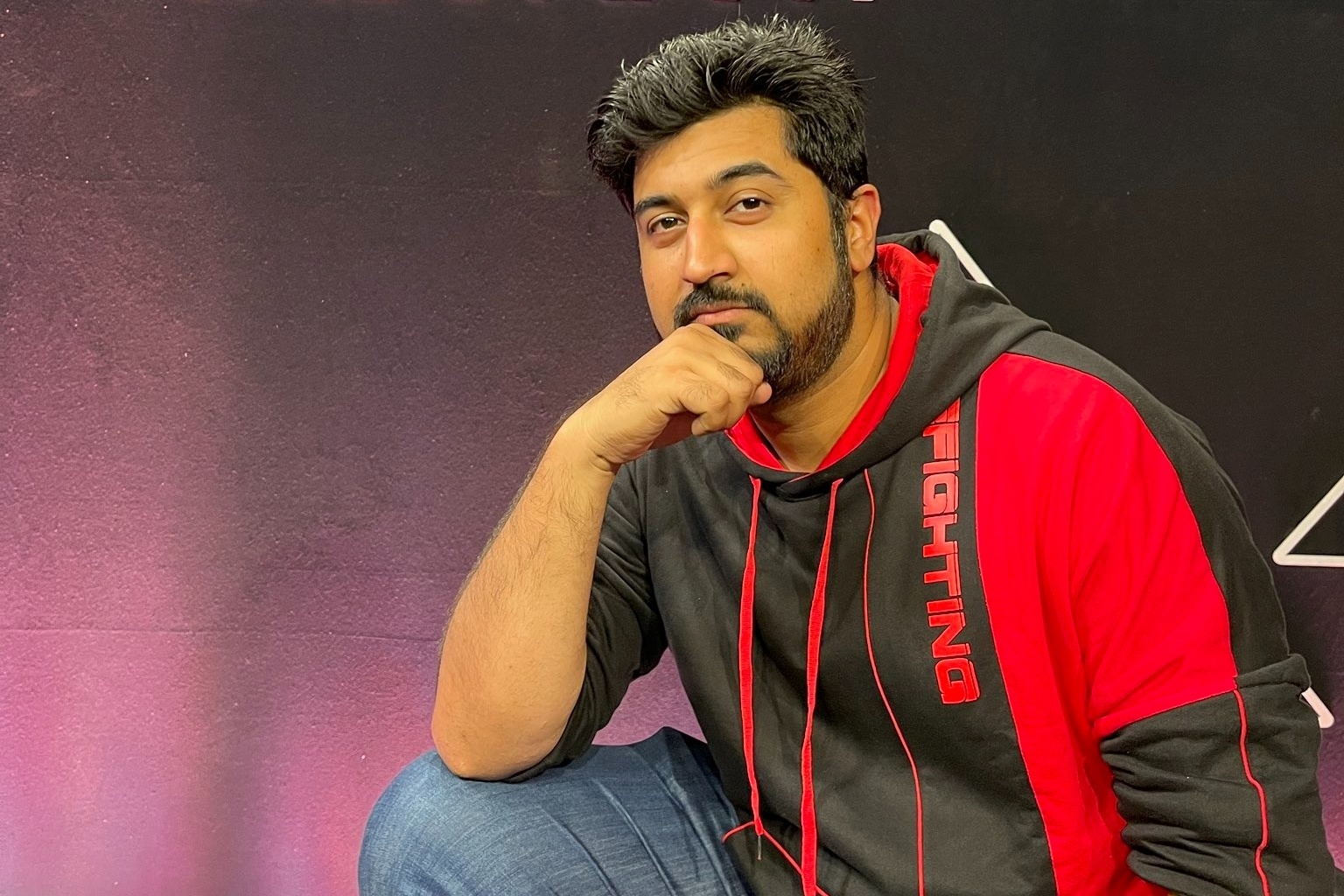 After joining the 30 team Valorant Partnership Program, Indian Esports juggernaut Global Esports will be looking to establish its mark next year in VCT 2023.

After announcing its 10-man roster for the upcoming season, the Valorant squad is all set to shift to Seoul, South Korea for its upcoming bootcamp. While the players will be competing for five roster spots, the bootcamp will also be burning a major hole in the pockets of Global Esports, according to CEO Rushindra Sinha.

In a recent stream, Sinha confirmed that the entire expenditure of the bootcamp will amount to a minimum of $500,000.

“We are looking at a setup cost of probably around half a million dollars. That is just what it’s going to cost us to be there in Korea with the Bootcamp.”

Even with all the massive spending, Sinha has no plans to cut down on costs with the bootcamp, as he wants the best environment for his players to train and compete for the upcoming season.

Also Read: Cartoon Network: How it Popularised Anime in India and Plans to Remain the Major Anime Destination for Fans

Over the last week, the team announced the latest players that will join the squad for VCT 2023. This includes the likes of Ayrin, Bazzi, Wronski, t3xture and more. With the arrival of international players, it seems like the squad will have to sideline some members of its all-Indian squad for the upcoming season.

However, Sinha is optimistic about the future of the Indian Valorant scene, as he dreams about potentially having an all-Indian squad for international tournaments in the near future.

“That is my dream. That dream cannot be made into reality in one season. This is the first season of the league. Trust me, I want nothing more than an all-Indian roster with an Indian coach. I am with you.”

While it won’t happen anytime soon, Sinha believed that that his dream can become a reality with the upliftment of the Indian Esports scene, especially Valorant.

Sinha’s hopes are echoed by those in the Indian Esports world, and it will be interesting to see how the scene transforms in the coming years on games like Valorant and mobile Battle Royale titles.

There Are Over 100 Full Frame Camera Discounts Right Now

How To Catch And Evolve Eevee In Pokémon Scarlet and Violet

10 biggest questions we have for Wednesday season 2 on Netflix