The latest Resident Evil Showcase spotlighted what’s to come for the series. And the Resident Evil 4 remake is looking especially good in the extended gameplay shown off today.

Capcom showed a good chunk of the early portions of Resident Evil 4. It’s moody and dark at times, but still has that bit of action hero charm to it.

We get a look at one of the game’s more memorable early sections: the village, where Leon and the player end up scrambling through houses, fleeing villagers and a chainsaw-wielding foe.

Alongside all the action, there are some familiar faces that pop up too. Ada, Ashley, Luis, and Salazar all look great in their new, remade versions. The Merchant is still around to sell some wares, too.

It’s not all just the classics, though. While the team is trying to maintain the feeling of the original, there are some new updates. The Ganados will have new attacks, and Leon can parry attacks.

Don’t worry about the attache case, though. The classic game of inventory Tetris is still here in the Resident Evil 4 remake. It’s a lengthy spotlight of gameplay, and you can find all of it here in the showcase stream. 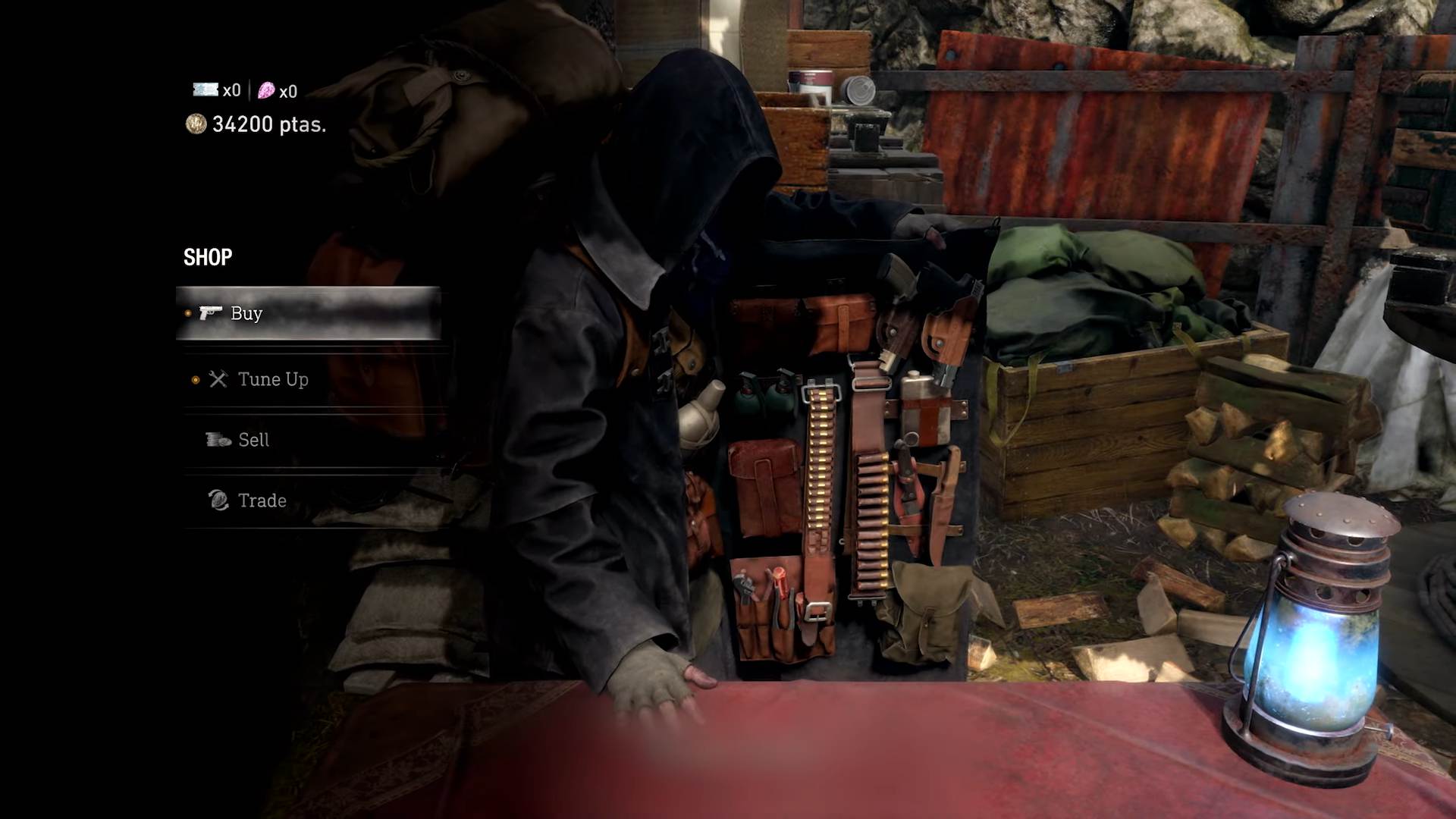 The remake is still set for March 24, 2023 for Xbox Series X|S, PC, and both PlayStation 4 and PS5. Capcom showed off the special editions for the remake today, including a pretty cool-looking statue for Leon himself in the collector’s edition.

And if that wasn’t enough, the multiplayer Re:Verse hits early access with cross-play starting October 24. A whole lot of Resident Evil is on the way.