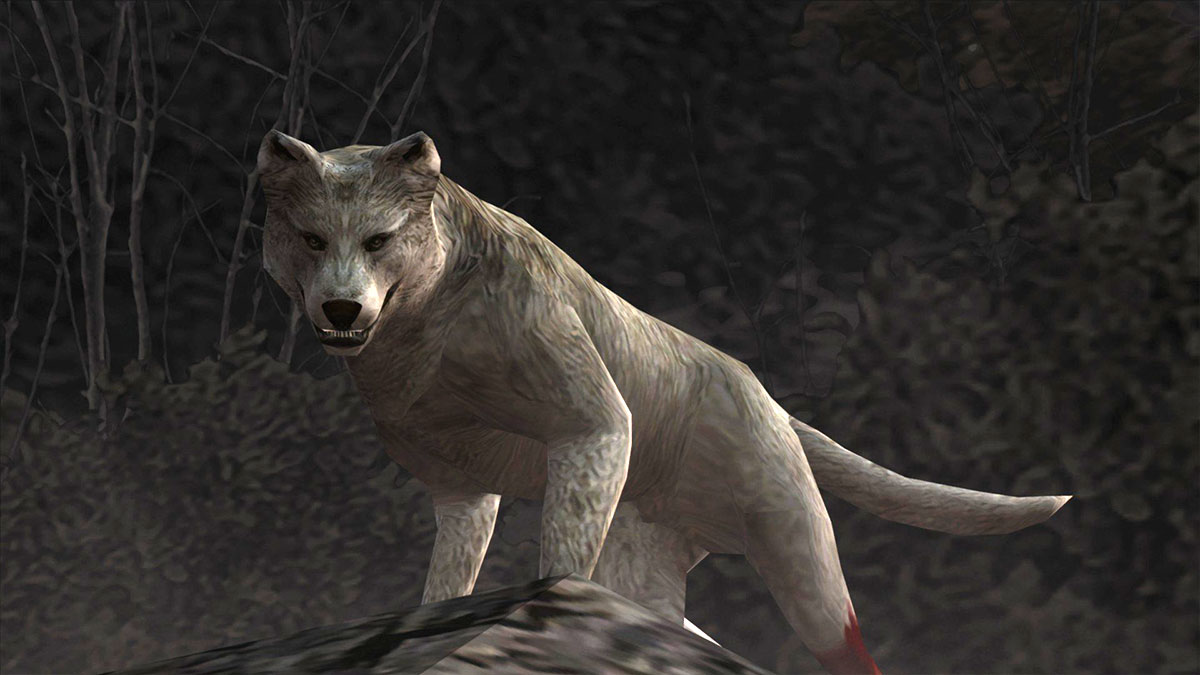 Resident Evil 4 is known as one of the most iconic games of all time. It’s got stylized gameplay, it’s got quippy one-liners, and it’s got a sexy protagonist in the form of Leon Kennedy. Fans of Resident Evil 4 love every frame of that game, so naturally, they’ve been closely analyzing any footage of the highly anticipated remake until its release in March of next year. One of the most famous details that players encounter early on in the game’s story is a dog stuck in a bear trap in the woods. Players have the option of either leaving the dog, killing it, or setting it free — naturally you can imagine which option became the most popular.

IGN reviewed some shocking new footage of the Resident Evil 4 remake, however, and staunch dog-releasers are not going to be too thrilled about what they see. The video shows the player walking the familiar route through the woods, only to find that the dog has already been killed, in a really gruesome way, I might add. It’s pretty upsetting stuff to see by any standard, but knowing that dog has so many fans (who have affectionately named him Hewie) makes it all that much harder to stomach.

While this certainly looks like it’s in the Resident Evil 4 remake in some capacity, I’m of the belief that you’re still able to save the dog after all, and this video is a ploy to get more buzz about the game. Maybe I’m just in denial, but I have a hard time believing that Capcom would intentionally leave out one of the most beloved details of their entire game. If it is the case that we won’t see Hewie alive again, at least it makes the experience of having saved him in the original game all the more special.

The Human Body Is A Wonderful Thing