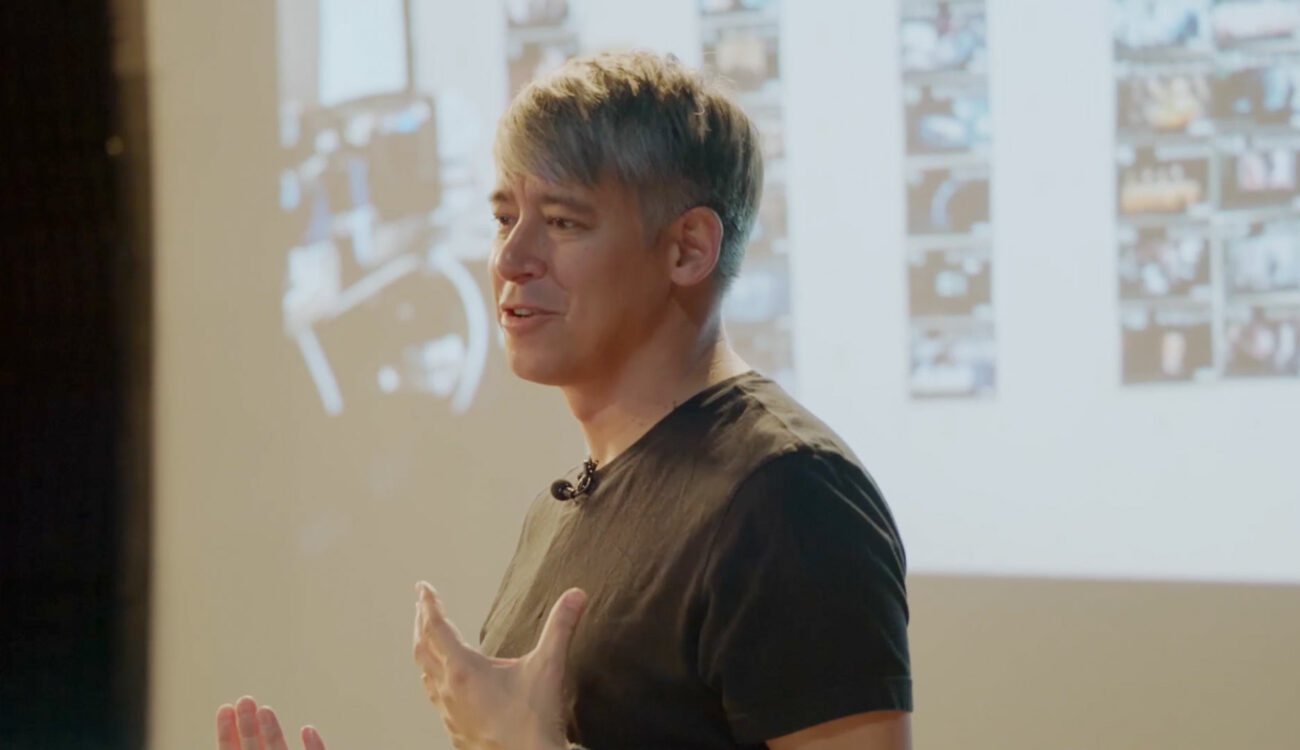 The director-editor relationship can decide whether a movie becomes a cinema classic or a flop. A creatively stimulating and productive relationship is a gift that bears much fruit, which is why some director and editor collaborations continue throughout several films. So what does this relationship look like?

In The Art & Technique of Film Editing course on MZed, Oscar-winning editor Tom Cross describes the director-editor relationship he’s had with Damien Chazelle. They’ve worked together on films such as Whiplash, La La Land, and First Man, all of which were very successful films. But according to Tom, it’s in the editing process that the director can realize the original vision.

The first rough assembly of a movie can be a very sensitive watch for a director. As Tom describes, some directors don’t like to look at them. It can be discouraging or even depressing, to finally see a movie go through the lengthy years-long process and end up falling flat in the first cut.

In the course, Tom illustrates a situation he prefers to avoid. “If I say you know, you really need to look at it so we both know how much work we have to do, well I might be able to step back and be objective and say yeah this is bad, it doesn’t work, but you know what, we’ll fix it. My director might not be able to do that in the moment, my director might look himself in the bathroom and say I’m never coming out because I failed. And then I have to call the producers and say we’re not going to make our schedule because my director hasn’t been working for a week because he’s too depressed.”

To get past a potential problem like this, Tom recommends not spending time on things that are negative or waste time. Don’t force a director to look at things when they don’t want to look at things, for example.

He says, “You always have to do whatever it takes to keep the process moving forward and what that often means is you have to remember to be constructive.”

What if an editor disagrees with the director? As Tom thinks of it, the movie is a director’s medium. In the old Hollywood studio model, that wasn’t the case, but at a certain point, Hollywood started thinking of movies where the director is the auteur. Tom says, “I always remember that it’s the director who hires me to collaborate, and so it’s the director’s vision, and so I might feel very passionate about something and I think good editors are passionate and are invested. If you believe in something, if you believe that this is the right way for the story, I think you have to stand by your opinions.

Of course, every director is different, and they have other preferences for how they prefer to work with an editor. For example, one director might prefer to spend a lot of time on one area but they might not be as detailed with storyboards. So in that case, they rely on their cinematographers and editors to help them envision the movie, to give it pace, rhythm, and emotion.

And that’s true, especially for first-time directors who may need editors to really bring close attention to detail in the editing process.

Trust is key with a director-editor relationship

The important point for any director-editor relationship is to be fully comfortable with sharing opinions, and sometimes that opinion is maybe you don’t know the solution at the moment. So the director and editor give each other enough room to suggest things, to try different cuts, and in that process, you may find the solution.

Tom adds, “In the case of me and Damien, often we’ll do something and maybe we’re not 100 percent certain but we like it, so we’ll leave it in the movie. We’ll know if it’s right or wrong the next time we screen it, the rough cut for our friends and family.”

What else do you get with MZed Pro?

As an MZed Pro member, you also get access to over 300 hours of filmmaking education, including The Art & Technique of Film Editing with Tom Cross ACE, plus we’re constantly adding more courses (several in production right now).

The 10 Best Brendan Fraser Movies of All Time