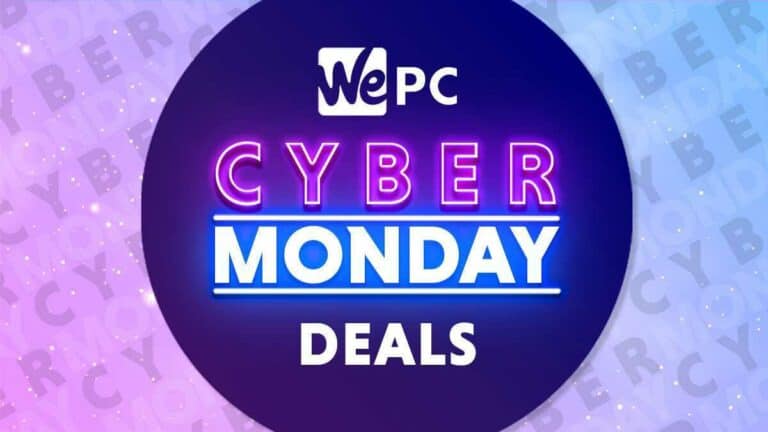 Amazon has kicked off its Cyber Monday promotion, and there are a metric ton of discounts on offer when it comes to TVs.

It’s so easy to drown in discounts, so we’ve cherry picked some of the very best for you.

Depending on what you’re after, we’ve broken them down – from top of the range OLED TVs to more budget options.

This page will be continually updated with the best deals as and when we find them.

LG has a wide selection of TVs on offer, but most eyes will be on the OLED displays. Unlike LED displays, OLED, which stands for Organic Light Emitting Diode products don’t require a backlight to function. This leads to a ton of benefits, with the main ones being perfect blacks and stunning HDR performance.

However, don’t write off LG’s Nanocell range, or their Mini-LED models for that matter – they’re typically cheaper than OLEDs but still boast incredible performance and most come fully loaded with the latest in display technology.

Samsung’s QLED technology rivals LG’s OLED tech, resulting in higher contrast and better blacks – although not quite to the level of LG’s models. Still, these are top, top TVs and we’ve fished out the best deals on Amazon below for you. There’s a cracker of a deal on the 75 inch model right now – which nets you a saving of $400.

Philips may not be the first brand to come to mind when thinking of a TV but their products are very good indeed. Sadly, at the time of writing, there are not many Cyber Monday Deals on Philips TVs. There is a small discount on the 28 inch 4K TV, though – which would make a fantastic monitor. We’ve put that below for you.

Hisense quickly established itself in the market for reasonably priced sets that punch well above their weight. The good news here is that there are a couple of great deals on Amazon right now, which we’ve captured below.

Their flagship models use QLED technology, so if you can, we recommend opting for that one.

10 biggest questions we have for Wednesday season 2 on Netflix

Does the Samsung S95B have a heatsink?

The best external hard drives in 2023